Please be sure to visit: The African American Studies Minor Homepage

History of the Minor

History of the Minor

The University of South Carolina Upstate has offered courses in literature, culture and history with an African American focus for many years. In fall 2006, the university began offering a formal minor degree program in African American studies.
In Fall of 2015,  the Black Lives Matter Speaker Series was offered in collaboration with the Center for Women's and Gender Studies and sponsored by the SC Humanities Council. You may visit the previous links for archived information.

Scope of the Minor

Students completing the minor program will be introduced to seven major themes throughout their studies:

“The classes I have taken have given me the drive to strive – the inspiration – to go on,” he says. Davis adds that the obstacles that African Americans had to endure and the successes they have realized despite all the odds against them, has been “uplifting” and inspirational to him personally. He studied Zora Neale Hurston, Langston Hughes, Marcus Garvey, W.E.B. Dubois and Claude McKay, citing them as individuals who made their mark on African American history, American history and on him personally.

This work is licensed under a Creative Commons Attribution-NonCommercial-ShareAlike 4.0 International License. 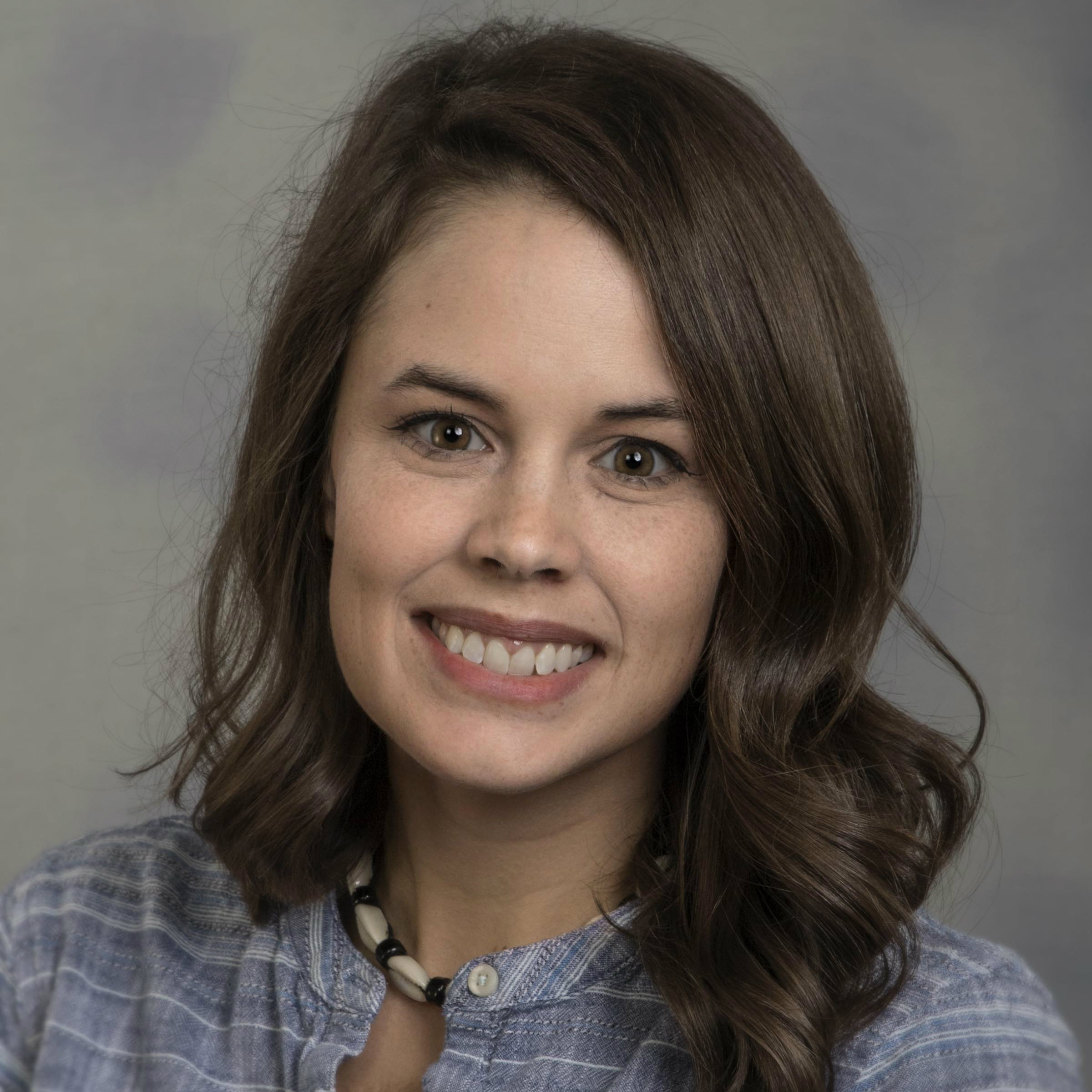