Welcome to the Religion Library Guide

Religion: "Relation of human beings to God or the gods or to whatever they consider sacred or, in some cases, merely supernatural. Archaeological evidence suggests that religious beliefs have existed since the first human communities. They are generally shared by a community, and they express the communal culture and values through myth, doctrine, and ritual. Worship is probably the most basic element of religion, but moral conduct, right belief, and participation in religious institutions also constitute elements of the religious life. Religions attempt to answer basic questions intrinsic to the human condition (Why do we suffer? Why is there evil in the world? What happens to us when we die?) through the relationship to the sacred or supernatural or (e.g., in the case of Buddhism) through perception of the true nature of reality. Broadly speaking, some religions (e.g., Judaism, Christianity, and Islam) are outwardly focused, and others (e.g., Jainism, Buddhism) are inwardly focused."--Britannica Concise Encyclopedia 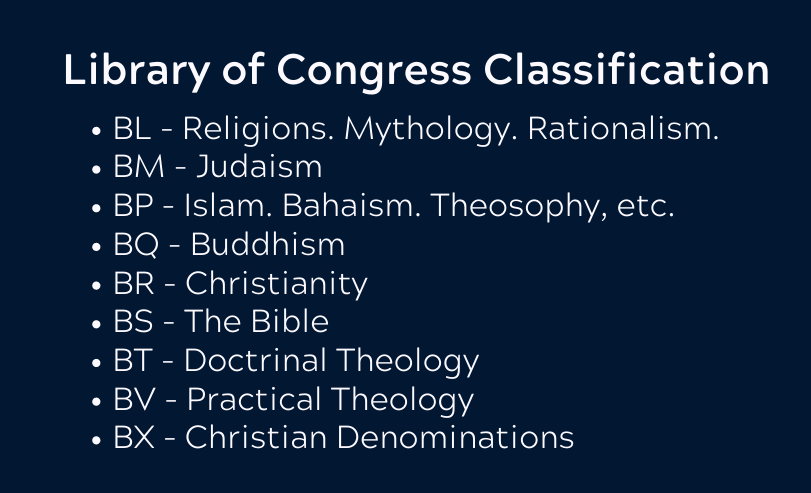